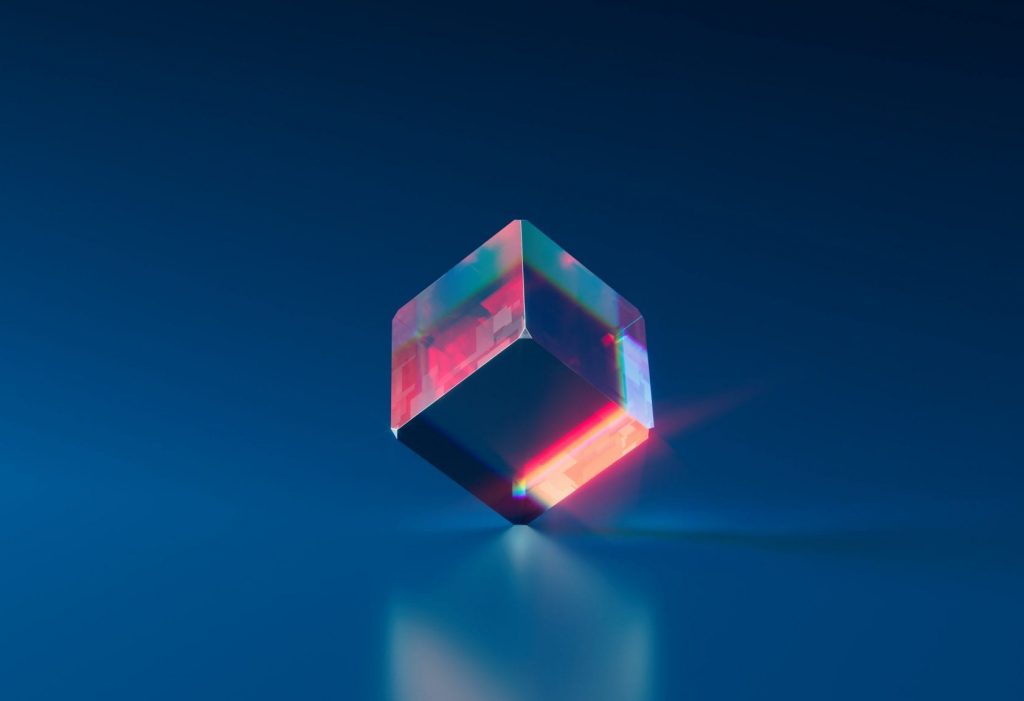 3D printing technologies are diverse, and now there are different 3D printers.

This printing is a so-called additive manufacturing technology that continues by adding material, as opposed to methods that involve removing the material, such as processing.

This type of printing makes it possible to produce everyday objects, spare parts, or prototypes for testing. The starting point is a computer file representing a three-dimensional object divided into pieces. So, this information is sending to a 3D printer, which will make the products by adding the following layers.

Different 3D printing technologies are depending on the raw materials used:

3D printing is constantly evolving. It improves both in terms of the materials used:

In a building, for example, houses were built in just 24 hours using giant 3D printers in a so-called processing circuit process.

In medicine, 3D printing is playing an increasing role in the production of implants, prostheses, or even organs. This is called biological printing.

In 2013, researchers were able to make an artificial human ear by 3D printing, consisting of collagen and living cells.

In the food industry, there are 3D printers that can reproduce certain dishes from liquid or semi-liquid ingredients. One of the arguments in favor of this culinary technology concerns the total control over the origin and composition of the ingredients of the recipe.