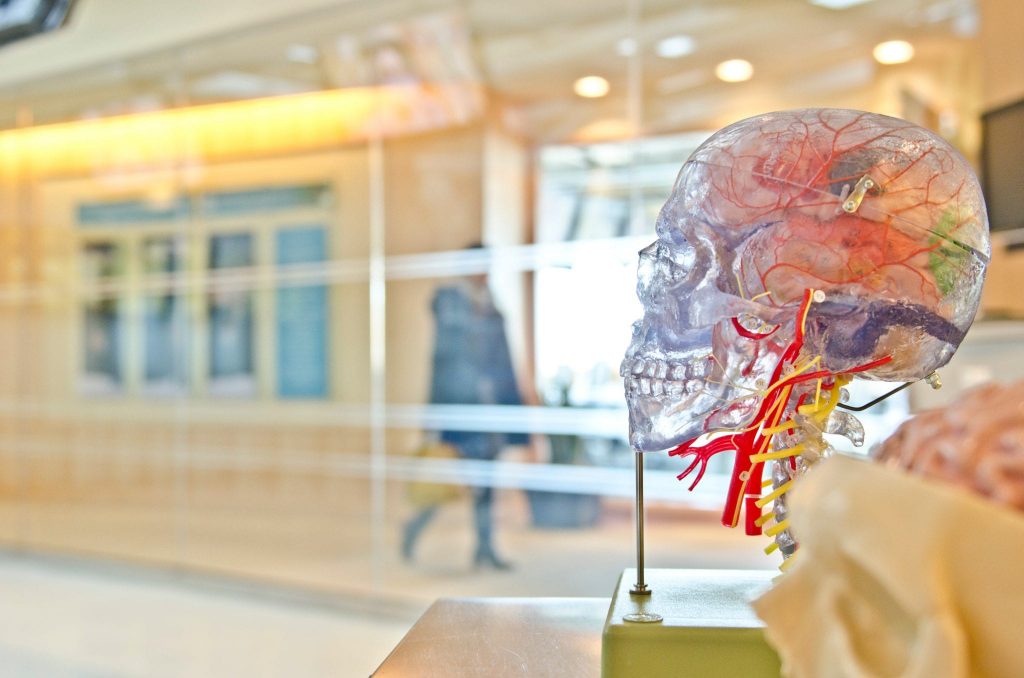 The practical size of 3D-printed biological samples is to a large extent limited by their size since it is necessary to simulate the circulatory system to maintain the viability of large samples. A team of scientists from Rice University has implemented a simple method for integrating the internal channels that form the vessels and allow oxygen-rich nutrient solutions to circulate.

Scientists decided the equipment issue quite interestingly: the role of a 3D printer is played by a laser cutter, converted into a simple system of selective laser sintering.

Initially, scientists used a modified FDM 3D printer, but it allowed you to create only relatively simple designs, not very similar to the ingenious branching of real vessels. The problem was the construction of supporting structures: in the laser system, this role is played by unsintered sugar powder.

A home-made 3D printer prints soluble master models from a special sugar mixture, then the workpiece is filled with a hydrogel with living cells, and after partial hardening of the hydrogel, the sugar structure is washed with water, and the cell structure matures already with the channels inside.

The main cell mass in the experiments is hepatocytes, that is, liver cells, and the channels, in turn, are covered from the inside by endothelial cells that form the vessels.

Funny moment: the inspiration for the project was the flan, a kind of custard. One of the authors of the study, Jordan Miller, drew attention to the sugar cage that decorated the restaurant dessert and decided to repeat the culinary experiment in the laboratory.