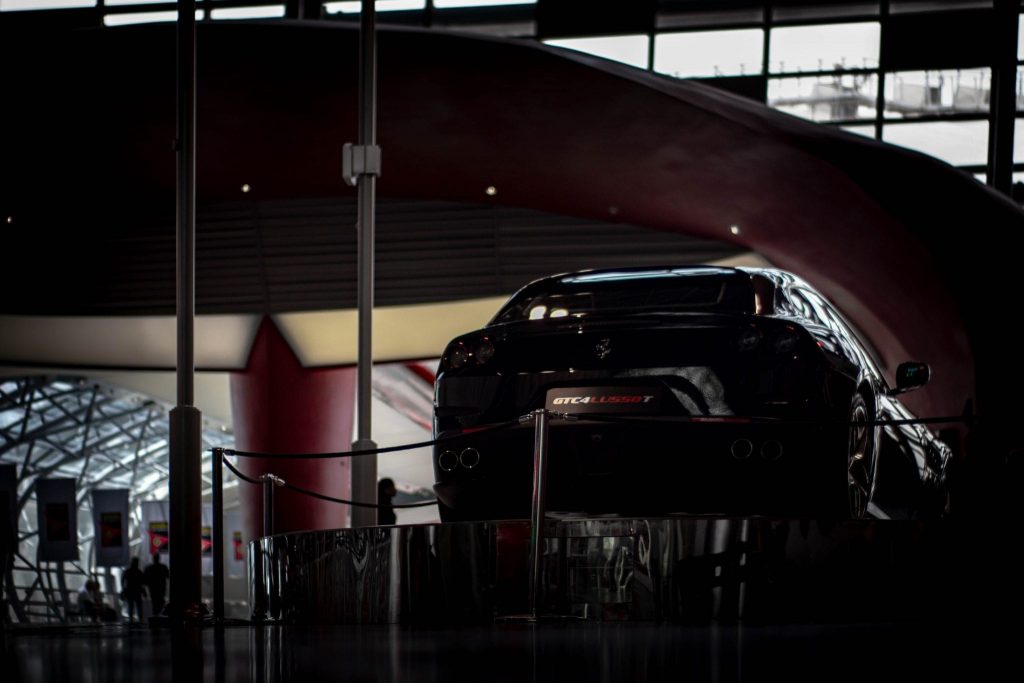 Togliatti State University (TSU) will develop a new prototype of a sports car based on the project of students of the Bauman Moscow State Technical University. As in the case of the original, the design of the new version is planned to use body elements made using 3D printing technologies with polymer materials.

According to the press service of TSU, within the framework of the creation of an interuniversity student engineering and technological corporation, the rector of the Togliatti university Mikhail Krishtal signed a four-way agreement on cooperation between TSU, the state scientific center FSUE “NAMI”, the Central Institute of Aviation Motors and the National Roadster Youth Design Bureau. The agreement aims to create a modern, affordable youth sports car, in the development of which students and young engineers can participate.

The first prototype of the roadster was created at the Formula Student bureau of the Bauman Moscow State Technical University and the design of the welded tubular frame of the original will serve as the basis for the new Togliatti prototype. According to the rector of TSU Mikhail Krishtal, participation in such a large-scale project with various universities and organizations will allow TSU to offer advanced solutions in the automotive industry, which in the future can be used in the serial production of a new roadster.

The university already has experience in developing cars in the form of an experimental frame-modular vehicle “Sergeant”.

TSU has long been working on the development of a lightweight all-welded aluminum frame, on the basis of which two prototypes of the Sergeant vehicle have been created. Currently designing a third series prototype. In addition, Togliatti State University is an active participant in the Formula Student and Smart Moto Challenge projects.

The electric bike of TSU turned out to be so strong that a potential manufacturer appeared, and now the company is working on the issue of organizing its production on its territory.

TSU has developed a whole range of solutions for vehicles, which they want to test in a project to create a new roadster.

When developing a prototype, TSU engineers plan to use several unique technologies. These include an intelligent vehicle lighting control system and laser technology for welding and hardening selected metal transmission parts.

In addition, the university has the equipment and the appropriate level of competence for the additive production of parts from thermoplastics, so the specialists of the reference university intend to work out the technology of 3D printing of individual body elements with the prospect of printing.